Using Android tablets and devices to help someone living with dementia 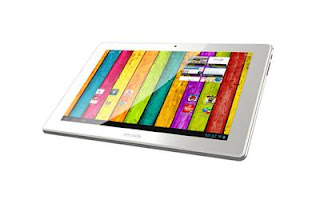 I recently started trying out an Android tablet with Mum. It is all very much hit and miss at the moment, and there is precious little information available about suitable apps for those living with dementia. There are plenty of apps providing information about dementia, but, it would seem that very few people have actually compiled anything about the usefulness of certain apps, to help people living with dementia. The tablet I'm using is WiFi internet access only, but for our use that’s fine.

As things progress I will post more information, in order to help others, who want to try such an Android device, or indeed an Apple iPad, or Windows tablet.

To start with, I've considered various ways in which a tablet can be employed, both as an interactive tool, and as an aide to help carers looking after a loved one. So far, I have discovered that simple interactive games seem to work best with Mum, such as Pocket Pond 2 (similar to Koi Pond), and Talking Pierre, an interactive parrot, that attempts to mimic sounds, and responds to touch and swipes. There are of course a plethora of game apps available, so it would be a case of trying them out to see which work best. Many are free to use. 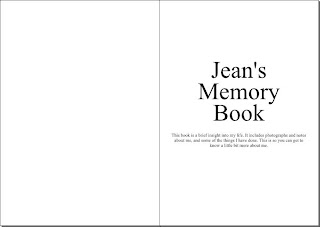 I’m creating a memory book for the tablet, with photos and stories from Mum’s past, to stimulate conversation and memories, and help others get to know her better.

The best way I have found to create such a book, is to first produce it using a DTP program, or something like Word, then convert the whole thing into an .epub file. There are a number of .epub convertors available, some are on-line convertors, whilst others are downloadable. Unfortunately, there is often a size or page limitation with on-line convertors, or a limited trial version of downloadable convertors. MePub has a free trial version, and unlike many others, the full version is reasonably priced at just under £25.

The e-book, can then be uploaded using Google Play, and accessed on an Android tablet, in the same way as any of the many e-books available. Using an e-book widget, the link to the e-book can be placed on the main screen, so that it is easy to find, for future use. If the e-book needs to be accessed when not on-line, it can also be downloaded for off-line use.  A similar process could be used for iOS, Windows Mobile and Kindle. 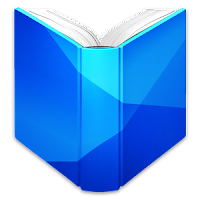 There are thousands of titles available on-line, and tablets make perfectly good e-readers. Many tablets will have Google's own Play Books pre-installed, others may have Aldiko, but there are plenty of e-readers available, many of which are free. Some even come with free access to thousands of e-books. 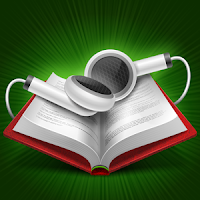 The tablet can also be used for audio books, the Audiobooks app on Google Play has 2,800 classics for free. English Audiobooks - Librivox, also on Google Play, has over 3,000 titles, it's really a case of hunting around to find which one suits best. 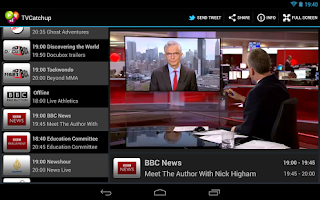 I’ve installed the TVCatchUp app, to stream live TV. Many of the UK Freeview channels are available, and can be watched, wherever WiFi is available. Once again there are quite a few live TV apps to choose from, many of which provide live streaming TV channels, via the internet, from all over the world. 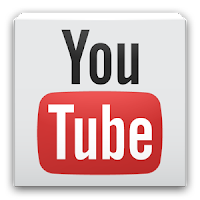 Mum likes watching Andre Rieu concerts, and quite a few of these are available on YouTube. There are of course many other videos available to watch, and these can be found in a variety of ways, including voice search, if needed. 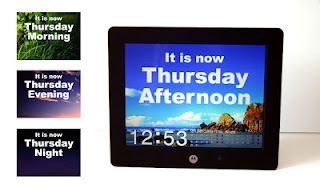 As many will know, I created a set of files for a dementia day clock, (available free at www.sussexrokx.blogspot.com) for use on digital photo frames, a tablet could be used in much the same way. The tablet would need to be plugged into the mains, due to the power consumption of a continuous display, apart from that, the principle is pretty much the same. Older, redundant smart phones, could also be used, but the smaller screen size may prove problematical. These devices can also be used to provide an audible message when required. 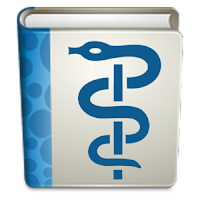 Keeping a diary of notes about your caree’s condition, is useful for the carer, the caree, and health care professionals. At the moment I use paper based notes and forms, but will soon be transferring these to the tablet. There are a number of medical diary apps available, some are general, whilst others are condition specific. 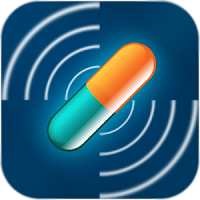 Medication reminders are also useful, especially for people living alone. There are quite a few such apps available on Google Play.

What about that old smart phone sitting in a drawer? 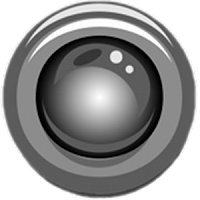 If you have an old unused smart phone, why not use it as a remote camera device connected to your home WiFi, to monitor your caree? There are a number of apps available, some for security surveillance that are triggered by motion, or apps originally created to act as baby monitors. Some apps provide continuous streaming, so you can monitor your caree on a laptop or Android device, anywhere in your home. For long distance caring, some motion detector apps will send an SMS or email from the phone to provide an alert. Some will also trigger a sound, which could be used to play a message, warning your caree if they are about to wander. 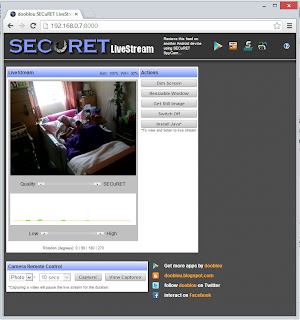 I have set up an old HTC Wildfire to act as an IP camera, over the home WiFi network, to monitor Mum, wherever I am at home. I’m also looking into how something like this can be used remotely, using mobile phone networks. That old smart phone is still useable as a phone, and if needed, could be used as a tracking device. In the case of my Mum, that’s no longer necessary, but for others it is certainly an option worth considering, as the cost is minimal using a pay-as-you-go SIM card, and one of the many free apps available. Compared with dedicated devices and services, the cost savings are quite substantial.

I know the idea of tracking is somewhat controversial, but my own opinion is that it provides greater security, enhances independence, and provides reassurance for both families and their loved ones.


It's early days yet, and these are just some of the options I've discovered so far. No doubt, there will be many more. I can certainly say, with a little imagination, such devices could prove invaluable to both carers and carees alike.

There are of course other apps that could prove useful, and I've yet to fully explore, these include things like Skype, or using video apps to record thoughts and memories.


A Twitter pal has also published a blog post about how, as someone who helps care for others, he uses his Android tablet here...
darrengormley.blogspot.co.uk/2013/08/my-tablet-and-me-top-10-activities-for.html


Having just learnt from a fellow carer about her husband, who has suffered a major stroke, and is no longer able to speak, why not use a tablet with an app with assorted images which when touched "speak" to others, to indicate what is needed. Apparently his cognitive skills are still there, but he has lost the ability to speak. Surely this is the most obvious solution! Has it been used? No!
Posted by Martyn at 12:53